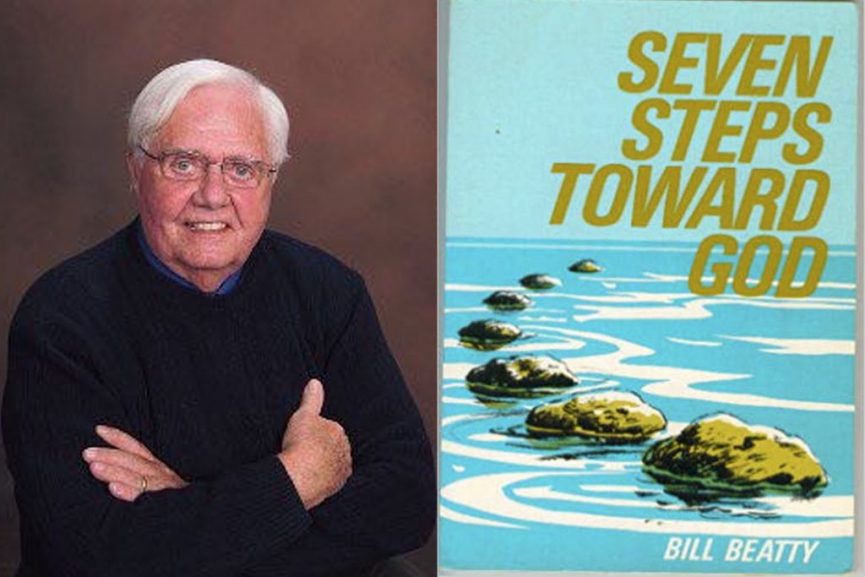 Bill Beatty was a native of New York City. He graduated from St. Vincent College and Harvard Business School. He left an executive career to teach at Aquinas High School in Augusta, Georgia, where he served as chairman of the Religion Department.Bill was Executive Director for the National Service Committee of the Catholic Charismatic Re­newal and a leader in the People of Praise, an ecu­menical Christian community. He was also a founding member and elder of the Alleluia Community. In his lifetime, he did extensive lay missionary work in the Caribbean and Latin America, and was an invited speaker at many religious conferences throughout North America. His wife, Laurette, continues to reside in Augusta, Georgia.