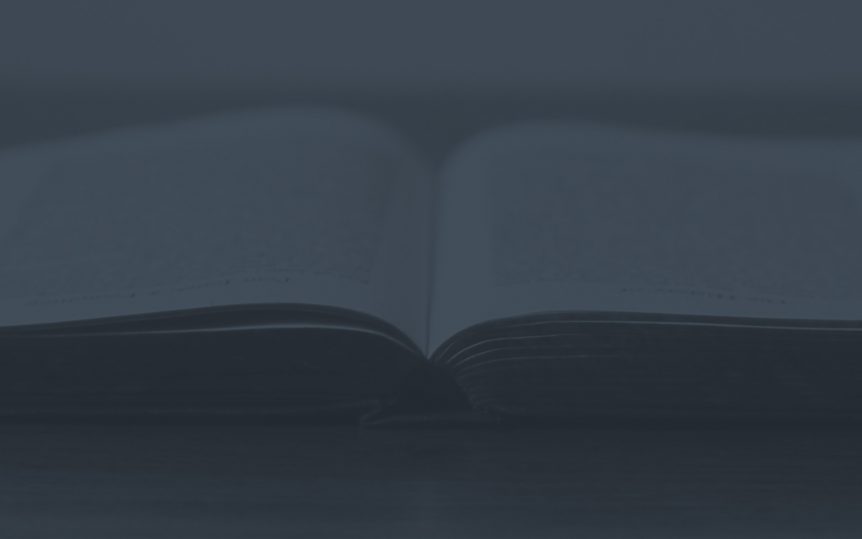 Often when we hear this Gospel read, there is a nagging in the back of our minds…. “I wish I could be more like Mary, but there is so much to be done!” We long for Jesus’ affirming words and nod of approval that we are “getting it right.” Sometimes we throw up our hands in frustration and say, “I’m doing the best I can.”… and yes, you are!!! If Jesus were sitting in your living room, He and His disciples had come for supper, you would be in the kitchen preparing their food. They had traveled, walking a long way, and were tired and hungry. And yes, that is where we would need to be. Jesus wasn’t chiding Martha because she was in the kitchen. He was merely in- viting her to be at peace in His presence, doing exactly what she needed to do. I’m sure He thanked her for the supper and praised her cooking!

What does Jesus expect of us in prayer? In speaking to an abbot at Mepkin Abbey many years ago, I learned a valuable lesson. He stated that Jesus merely wants us to be available to His Holy Spirit. He suggested that each morning before getting out of bed, I invite the Holy Spirit to show me when I had time to be with Him during the day. He then asked that I respond, turning to Jesus in my heart, whenever I heard the Holy Spirit’s voice, no matter what else I had to do. I smiled and nodded and thought that he had no idea what the life of a mother of six children was like! However, I had asked his help, and I promised to do as he asked.

I will never forget the first time it happened. I was sweeping the floor when I heard the Lord say, “Now!” As I looked around, I saw that all the older children were outside playing and the baby was asleep, so I stood there holding the broom and turned to God present in my heart and loved and adored Him. Fifteen to twenty minutes later, the children began to come in. I was astounded at the peace and nearness of God during the time that followed. This practice changed my prayer life forever.

Can we listen and be attentive to the Lord as Mary while attending to all that is required of us? It has to do with our heart and our desire to be in God’s will. Asking God at the beginning of the day what are the three things that are important to Him that I get done that day is also an important part of living in His will and presence. Just ask and then do the three things that present themselves and be at peace doing whatever else comes to you during the day. You might be surprised at what is important to God! His mind is definitely not like ours!

Early on in my mothering, after noon prayers one day, GranChuck told me that I needed to read about Susanna Wesley, the mother of John and Charles, founders of Methodism. She was the primary influence on her children. They learned by what they saw in their mother. Her husband was absent for over a year and gone frequently, leaving her alone to rear her children. (They had 19, 10 living!)

An incident in her life that really struck me was a particular day when she was having great difficulty dealing with the large family and all that went with it. She fell to her knees and threw her apron over her head and began to pray loudly. I loved that! So one day when I was experiencing the wonderful chaos of a large family, I did the same. I fell to my knees, threw my apron over my head and began to pray in tongues, loudly. When I took off my apron, my two boys were kneeling in the kitchen with their T-shirts over their heads, praying with me!!! Children do what we do … not what we say. It’s so important that our children see us praying. I’m not talking about seeing us sitting in silence and having an hour prayer time. I’m talking about praying always. When someone cuts us off in traffic, we pray for their safety. When we hear an ambulance or fire engine, we pray for all involved. When we lose something or need something, we ask Jesus to help us. That is what praying always is all about!

Can we do it? Yes, we can! In fact, we must! We are surrounded by such faithful witnesses! We can begin to listen to the still small voice that invites us to pray, to be with Him, to love Him. To do this requires a sincere desire to be in the center of God’s will. We were made for such a time as this!! God will give us the will to unite ourselves to Him in the midst of all our vocation requires of us. Trust Him for this. Let us encourage one another in this way! We are so blessed to have each other!